The Deputy Mayor, Cllr Avril Coulton attended the annual commemoration this year which was held on Sunday 29th August 2021. During World War 2 the New Forest was host to 12 Airfields which supported aircrew from many nations in many flying roles.

In particular was the build up for D-Day. To recognise this immense task and sacrifice, the New Forest Airfields Memorial was created at which an annual commemoration has been held to honour the people who worked and the aircrew who were lost. 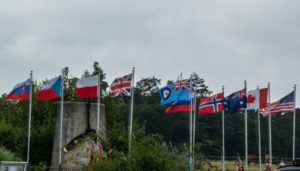 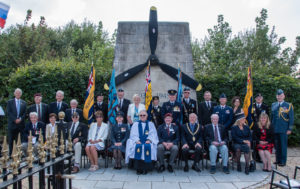